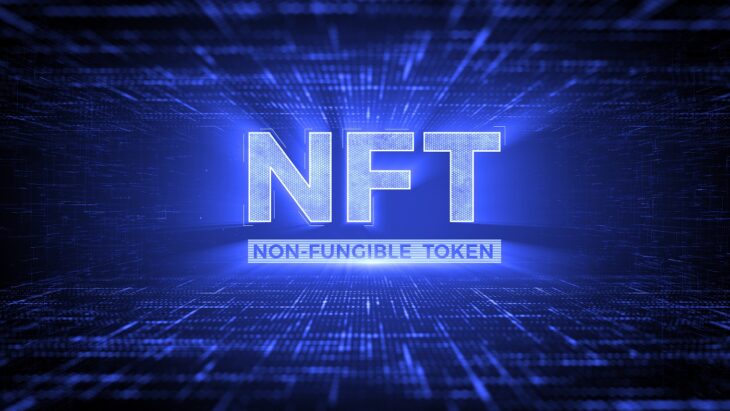 Yesterday, Ubisoft announced an NFT system that would be implemented in the PC version of its game Ghost Recon: Breakpoint. Since the announcement, the reveal video received somewhere in the region of 22,000 dislikes and was delisted.

As reported by VGC, soon after the video announcement went live, the ratio of likes to dislikes was 5 percent to 95 percent. If Ubisoft was unclear about how fans would feel about the move into the NFT space, it should have been sure at that point.

NFTs are unique non-interchangeable units of data that users can purchase to receive a serial number, which shows that they are the sold owner of that piece of data. While other people may be able to copy it, they can’t claim that they’re the owner.

NFTs can be sold on multiple platforms for profit, depending on the desirability of a given NFT. It’s similar to how someone may own the original piece of an artist’s work, but there are dozens of prints of it worldwide that are worth much less.

Ubisoft’s foray into the world of NFT’s is named Ubisoft Quartz. Players in Ghost Recon: Breakpoint on PC can buy cosmetic items that are NFTs. They can then use these in the game, appreciating them every time they load it up. However, they can also sell these NFTs on any platform, and Ubisoft won’t take a single cut.

Ubisoft representatives explained that the company has long held an interest in expanding into the NFT niche, and that combining them with Triple-A games seemed to be the only way forward. These NFTs will never affect gameplay, and will instead be purely cosmetic.

However, the results speak for themselves. Clearly, Ubisoft misjudged what fans would think of its move, and now it’s going to have to do something to show fans that they can put their faith in the company once again.

The issue most people have with NFTs is that they require a huge amount of energy to maintain, using up power generated by finite resources that are slowly killing the planet. While Ubisoft’s NFTs were more eco-friendly, they still required a lot of power to be used, which will be at the heart of why many fans have reacted so harshly to the announcement.