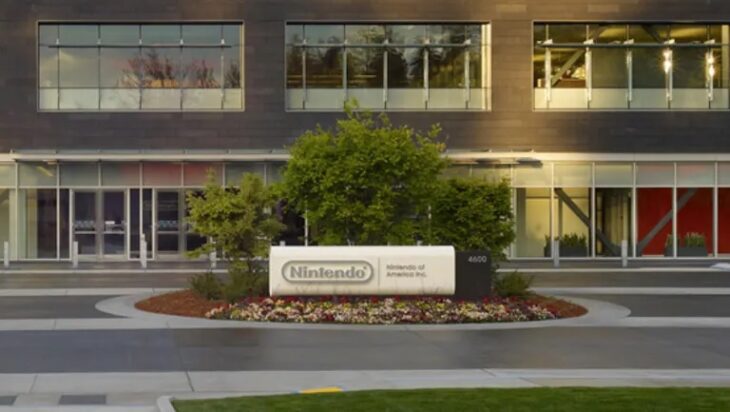 Nintendo has announced that it’s closing two of its offices in North America. Both the Toronto office in Ontario, Canada, and the Redwood City office in California, USA, will be closed.

The news was initially reported by Kotaku, a games press outlet. The site claims that about 100 employees of Nintendo will be displaced by this closure of multiple offices. Nintendo confirmed the news in a statement later in the day.

The company outlined how the headquarters for Nintendo of America is in Vancouver, BC, and Redmond WA. The closure of the two aforementioned offices is an effort to condense the operations of the company across the US, bringing more of the systems and staff under fewer locations to streamline everything. This is why these smaller satellite facilities in Toronto and Redwood City are being closed down.

The statement added that the departure of Nintendo’s Senior Vice President of Sales, Marketing Communications Nich Chavez from the Redwood City location seems to have made this decision easier. After all, without the presence of someone in that level of leadership at Redwood City, the rest of the company will find it easier to bring those operations under other locations to keep everything under control without too much change.

Chavez recently shared his new job with KFC on LinkedIn, revealing it for everyone to see.

Executive Vice President for Business Affairs and Public Relations for Nintendo of America, Devon Pritchard, is taking over the role of Senior Vice President of Sales, Marketing and Communications from Chavez. He’ll be overseeing all strategies that come under this remit in the US and Canada.

Nintendo will be making a lot of savings by closing these satellite sites, but it will also be losing a lot of staff if it doesn’t allow them to work remotely. There are around 100 people here who are used to working for Nintendo and have likely proved throughout the pandemic that their roles are easy to work in from home. Should Nintendo want to make this an easy transition, it’ll work to keep as many staff as possible and be as flexible as it can be.