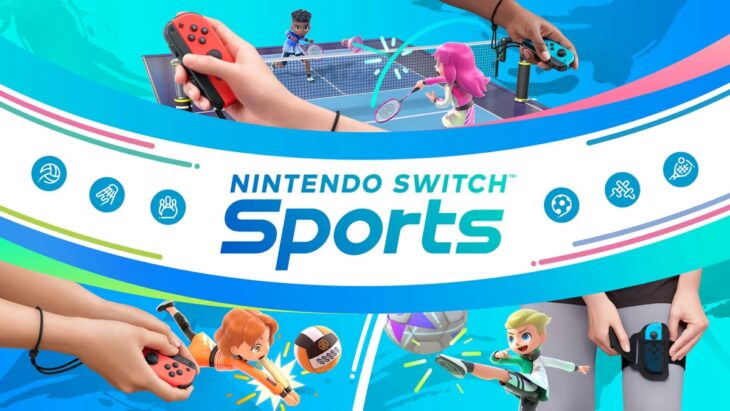 According to GSD, more than 7.9 million physical and digital games were sold in Europe in May 2022.

Nintendo Switch Sports came in at No.1 with physical sales alone with more than half of all European sales being accounted for by France and Germany. The game also took the top spot in Spain and Italy, however, it lost the UK top spot to Lego Star Wars: The Skywalker Saga.

New consoles, including the PlayStation 5 and Xbox Series X/S, seem to be doing better in European markets as their monthly sales have increased by 26%. Nintendo Switch is also doing all right with its sales in May 2022 almost equal to the sales in May 2021, around 135 000 units.

It would appear that the PS5 has had the worst year so far with its sales for the first five months of 2022 being lower by almost 50% compared to the same period last year. Xbox Series X/S sales were almost the same when during the same period of 2021 and 2022, while Nintendo Switch yearly sales have increased by 20%.

The best-selling accessory was the PS5 DualSense controller with the PS4 DualShock controller right behind it.

Retailers sold 924 000 point cards last month which is a 7% decrease compared to last year and a monthly sales drop of 11%.

According to the data from Audience, the Sparkers stream tracker, Sniper Elite 5 had more than 50 432 hours broadcast with 1.9 million hours watched on various streaming platforms. This averages out to 37 hours watched for every hour broadcasted.

Elden Ring broadcast hours went down by half compared to April, however, its average watched hours saw a 9% decline.

Below is the top twenty chart of the best-selling video games in Europe in May 2022: