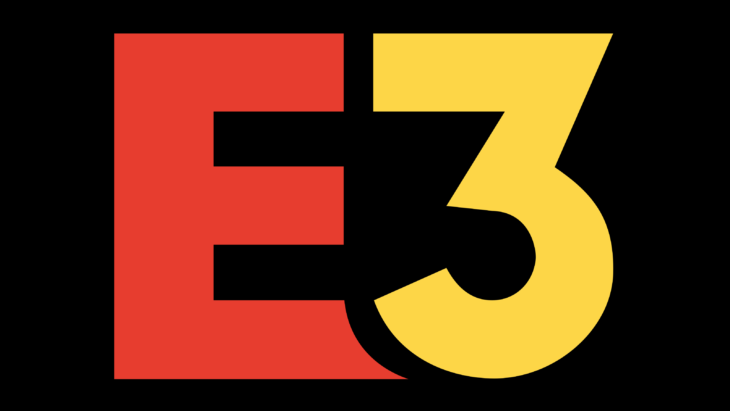 According to multiple reports from various sources, The Electronic Entertainment Expo, more commonly known as E3 will not be taking place in 2022.

Will Powers, Razer PR lead, posted a Tweet via his Twitter account in which he stated that he just got an email and that E3 digital was officially canceled for 2022.

While a representative with the organizing Entertainment Software Association did not officially comment on the issue, IGN has said that they have independently verified the cancellation of the event.

The Entertainment Software Association canceled the in-person component of E3 2022 back in January, however, they have also expressed their excitement about the future of E3 and told the public that more announcements will be coming very soon.

The last time that E3 was canceled by the Entertainment Software Association was in 2020 after the Covid-19 pandemic. The following year, the group brought it back as a virtual event taking place in June.

The ESA later officially confirmed the news to Gameindustry.biz and stated that E3 will return in 2023 with a reinvigorated showcase that celebrates new and exciting video games and industry innovations.

The Entertainment Software Association released a statement saying that they previously announced that E3 would not be held in person in 2022 due to the ongoing health risks surrounding Covid-19. The statement continued with the group stating that there will be no digital showcase in 2022 either.

The group also stated that they will devote all their energy and resources to delivering a revitalized physical and digital E3 experience next summer. The Entertainment Software Association concluded the statement by saying that the 2023 showcase will bring the community, media, and industry back together in an all-new format and interactive experience regardless of whether the public enjoys it from the show floor or via their favorite devices.