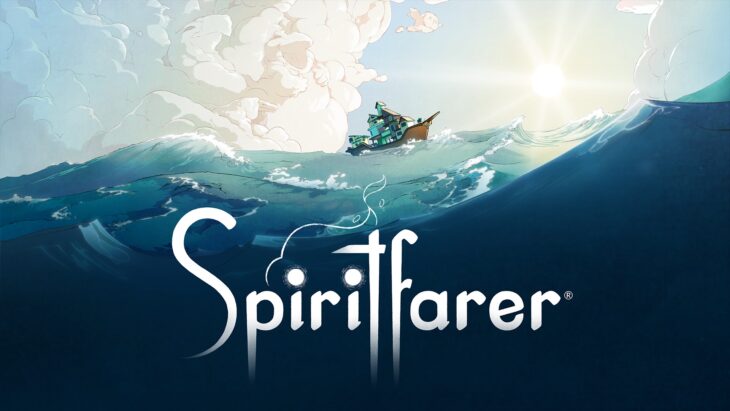 Developer Thunder Lotus Games has announced that its indie title Spiritfarer has now passed 1 million copies sold worldwide. The game officially launched in August 2020, meaning this feat has taken the title a little over one year to reach.

Spiritfarer is an indie game that won over the hearts and minds of players almost instantly once they played it. In the game, players take on the role of the captain of a ship who travels from point to point. Along the way, they meet with spirits and must take them on their journeys.

The thing that makes the game so engrossing are the stories the spirits tell, and their lives. The game is filled with emotional points that players have identified with on a number of levels, and it’s changed the perception of the game for many.

The game has been available in many forms over the years, including a brief sting on Xbox Game Pass which almost certainly garnered it a lot of new players. The Nintendo Switch seems to be where the game plays best though since that’s where most people discovered the title.

Spiritfarer is yet another example of what’s possible when a developer releases a game and continues to update it for fans over the year. New spirits, mechanics, and stories have been added since the initial launch, giving players more and more reasons to come back.

Regularly updated games tend to do well on Steam and with players in general because they’re always being thrown back into the limelight. Games that don’t get updated are released, have a burst of initial excitement, then fall by the wayside when something else comes along.

Clearly, Thunder Lotus Games knew what it wanted to achieve with Spiritfarer, and set out to give players the full vision as and when the content was developed. It’s similar to how Techland continues to support Dying Light and its DLCs long after the game has been released. There’s no incentive to do so since most people already own it, but with a sequel coming, more content and fans means more sales.

It will be interesting to see if Spiritfarer 2 is announced soon, given the success of the original release.