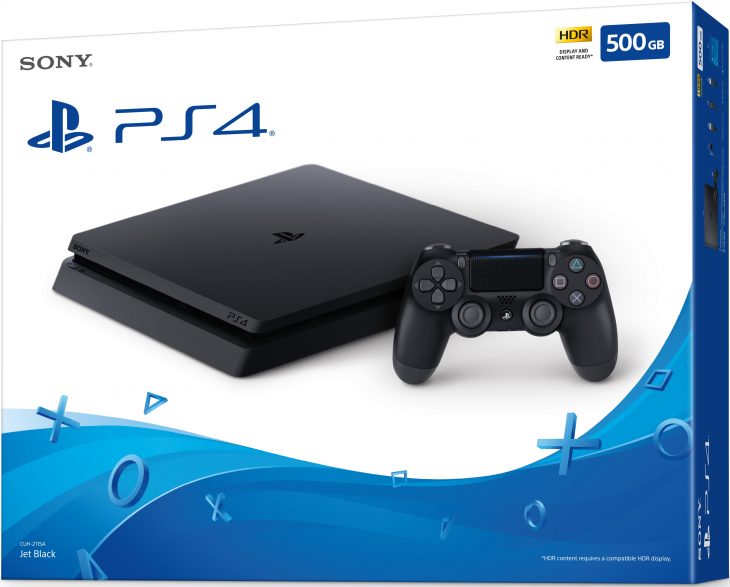 Sony has recently confirmed that they are extending the production of their last-generation console, the PlayStation 4, into the year 2022.

Sony’s latest current generation system, the PlayStation 5, has been on the market since November 2020, and while the original plan of the company was to solely focus on the production of the PlayStation 5, numerous hurdles along the way have led the Japanese gaming giant to make this decision.

According to a couple of sources, while not officially confirmed, it was more or less planned to stop the manufacturing of the PlayStation 4 sometime in late 2021, however, due to chip shortages, the production of PlayStation 5 consoles was somewhat slowed down.

Things got more complicated due to increased demands, most likely caused by the Covid-19 pandemic, which when combined with the chip shortage mentioned above, made getting your hands on the current generation PlayStation almost an impossible task.

Increased demand is not the only consequence brought onto Sony by the pandemic, as the prices of shipping both parts as well as PlayStation units have seen an increase as well.

Sony’s is currently planning to produce one million PlayStation 4 consoles to offset these shortages, however, the number of units will likely be adjusted based on the demand.

While it is true that the PlayStation 4 launched way back in 2013, it is still a decent option for gamers due to its lower price and the still low amount of PlayStation 5 exclusive titles. The production of the PlayStation 4 is also cheaper due to it using cheaper parts so this is a good solution for Sony as well.

A spokesperson for Sony stated that the PlayStation 4 is one of the best-selling consoles ever and that it will serve as a crossover between console generations.