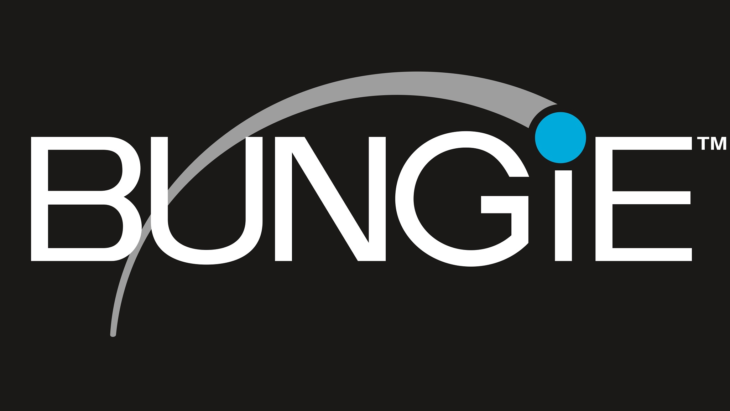 Sony Interactive Entertainment just revealed their deal to acquire Bungie for $3.6 billion making it the latest large acquisition in a long string of recent deals and acquisitions in the video game industry.

According to Sony, Bungie will be an independent subsidiary that will be run by its own board of directors consisting of the current CEO Pete Parsons and the rest of Bungie’s current management team. Sony also stated that Bungie will remain a multiplatform self-publishing studio that is able to reach players wherever they choose to.

Sony Interactive Entertainment president and CEO, Jim Ryan made a statement saying that the company has had a strong partnership with Bungie since the inception of the Destiny franchise and that he couldn’t be more thrilled to officially welcome the studio to the PlayStation family.

Bungie is currently working on expanding their latest installment of the Destiny franchise, Destiny, as well as a brand new IP.

Pete Parsons indicated that Sony Interactive Entertainment has supported Bungie’s dual goals of making generation-spanning entertainment while being able to stay creatively independent at the same time. Parsons continued by saying that both Bungie and SIE believe that game worlds are only the beginning of what their IP will become and that their original universes have immense potential. He concluded by saying that with the support from SIE, Bungie will become a global multimedia entertainment company dedicated to delivering on its creative vision.

It is worth noting that this is the second time that a large platform holder bought Bungie with the first time being back in June of 2000, when Microsoft acquired the Studio, making Halo an Xbox exclusive title in the process.

After the launch of Halo 3 in 2007, Bungie regained independence and continued the release of two more exclusives, Halo 3: ODST and Halo: Reach. Not too long after, Bungie signed a 10-year deal with Activision, later leading to the creation of the Destiny franchise.