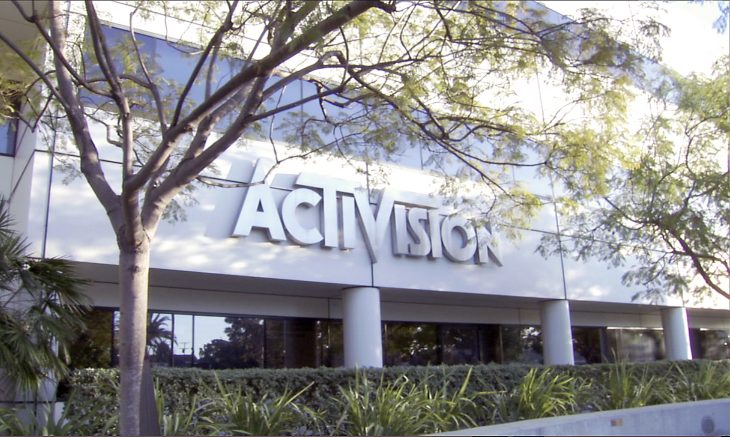 A new report from the Washington Post shows that a group of Activision Blizzard shareholders has called for the resignation of CEO Bobby Kotick in light of the recent stories and allegations that have come to light against him.

The group sent a letter to the company’s board of directors yesterday. It was no doubt spurred on by the latest accusations against Kotick, chief among which is that he is said to have known about sexual misconduct within the company and actively did nothing to prevent or punish it.

The letter acknowledges other statements that have been issued by the company. Only this week, the board issued a statement of confidence in Kotick and the way he has behaved. However, the letter from this group highlights all the egregious offenses that Kotick has been accused of, calling them out as fact.

The letter goes on to state that if these three individuals do not step down, they will call for a vote for the reelection of current directors at the next annual shareholders meeting in June 2022. The group wants to see more diverse directors in these three positions, and will try to force that if necessary.

Shareholders and investors are just the tip of the iceberg though. In light of the allegations that have come out this week, Activision Blizzard staff have been staging walkouts in protest of the board’s support for Kotick, and his continued employment in the company.

Should nothing change, things will only get more serious. At the very least, the reelection should be a worry for these three board members next year. Right now though, unhappy workers could put game development and support at risk if nothing changes.