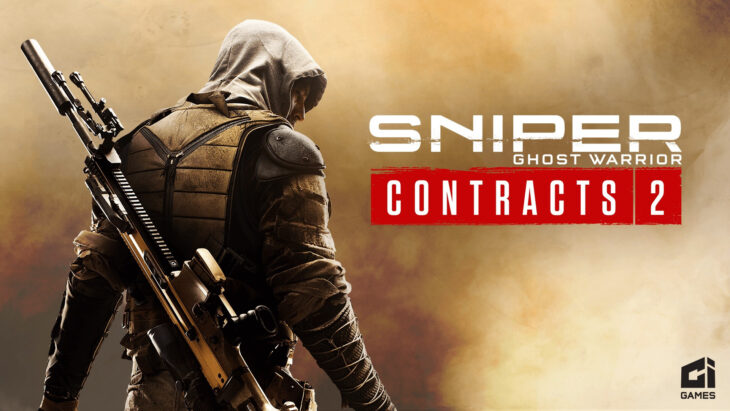 CI Games, developer of Sniper Ghost Warrior Contracts 2, has been caught up in a bit of media controversy over the last few days. It all revolves around a press event that resulted in at least one or two journalists feeling incredibly uneasy, if not offended.

An article on TheGamer describes the event in great detail. It was a press event at which people were taken to an extreme military counter-terrorism training experience in San Diego. The facility is used to train both military and police personnel.

The facility had mocked up a battlefield for the journalists, gave them fake guns, and had them shoot enemies who, while not described as such, were overwhelmingly made to appear as Arabs, Muslims, or Middle Eastern. A flag flying in the area with the words “Trump 2024: The Revenge Tour” only added to the overall feeling of unease for some.

CI Games has responded to this article and the way the event made at least one writer feel. The company first explained that it has no political affiliation with any US party, which is maybe what the flag had suggested.

The company went on to say that due to travel restrictions, the company wasn’t able to visit the facility and be a part of the event on the day. Certain decisions were overlooked, and this led to an experience that wasn’t in line with the thinking or beliefs of those members of the studio.

However, CI Games did take full responsibility for the experience. The intention had been to give press a real-life experience of what it’s like to be on the battlefield, as it’s represented in Sniper Ghost Warrior Contracts 2.

Sniper Ghost Warrior Contracts 2 is coming to current-gen consoles in August 2021. Whether this news affects the game’s reputation from here on remains to be seen. It’s possible that people will be able to see past the issue, though it will undoubtedly affect the game’s reputation moving forward.