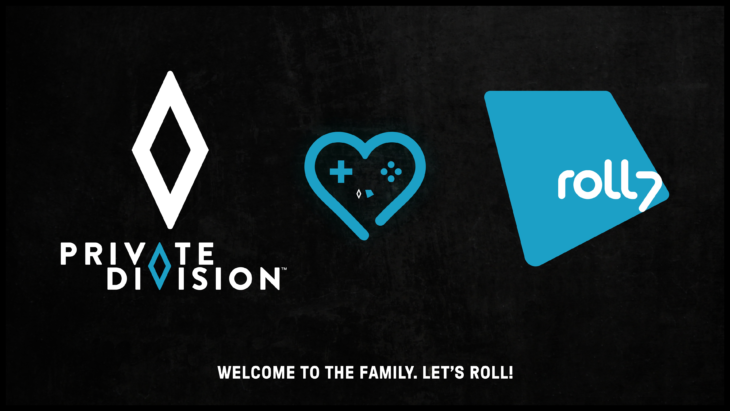 The deal for Roll7 to be acquired was made for an undisclosed sum which almost certainly includes several performance-based goals. Roll7 will no doubt stand to earn more money the better its games perform once they launch. The developer will now be operating under the Private Division label.

Roll7 is currently working on the next installment of the OlliOlli franchise, OlliOlli World. The game will be quite different from the first two, with more of a world to explore and skate around rather than specific levels with dozens of challenges and game modes. It’s set to release this year, which will provide a nice bump to Take-Two Interactive’s financials for the last quarter of the fiscal year.

Private Division expressed how much it admires Roll7, and is extremely excited to have them working under the publishing label. It added that OlliOlli World will be a fantastic addition to the franchise and provide the level of sports and zen that players are looking for from it.

Roll7 is an interesting developer. The company was in contact with Sony regarding publishing a game, but all the prototypes it took to the meeting were given a thumbs down. In the end, everything that the developers wanted Sony to publish was turned down.

It took a developer showing a prototype for a skateboarding game on their phone to Sony for OlliOllI to become the game that Sony wanted to approve and publish. It’s a great story of success, but also a warning that not everything you want to launch to fans will get the go ahead.

Now that it’s under Private Division, Roll7 will probably have more freedom to work on the OlliOlli franchise thanks to increased resources. It’s a franchise that has adopted a huge number of fans, but due to lack of activity, there’s a huge demand for new titles, or something to fill the void. If both companies play their cards right, they could walk away with a true winner with OlliOlli World this year.