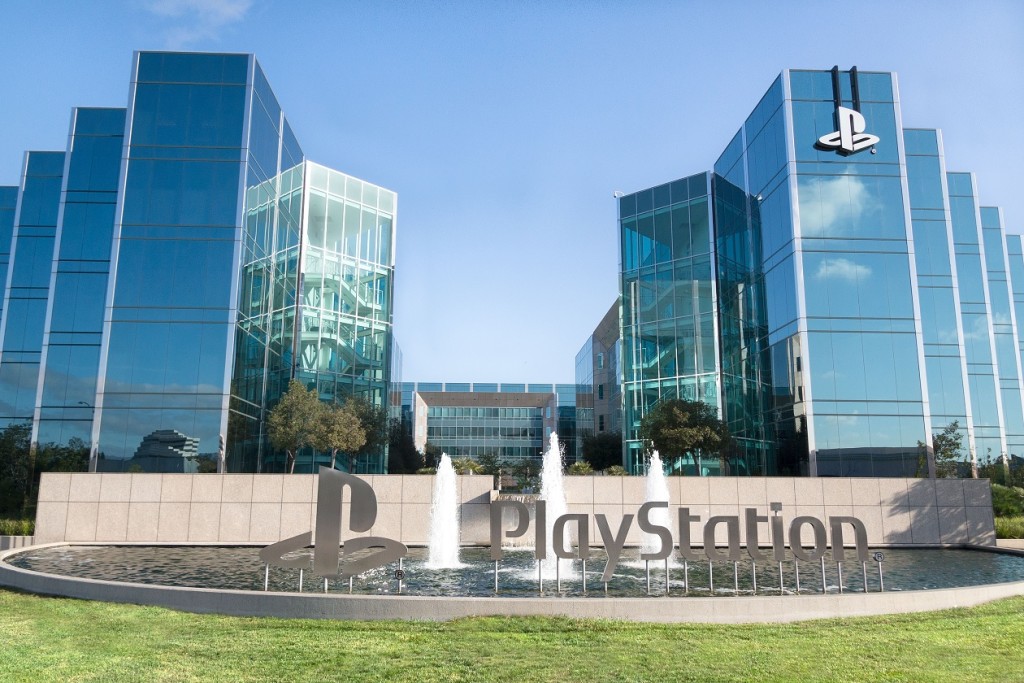 Sony has released its Q1 financial results, showing growth overall in the PlayStation business but a drop in operating income for the business segment. This covers the three-month period ending on June 30, 2021.

The company’s Game and Network Services division reported sales of 615.8 billion Yen ($5.6 billion), which is a year-on-year rise of 9.7 percent. This is almost certainly due to the PlayStation 5 and the sales that the console has been driving worldwide.

Operating income, on the other hand, is down by 40.6 percent at 83.3 billion Yen ($762.9 million). This has been attributed to the price of the PS5 and several other costs, though the fact that the PS5 sells for less than its manufacturing cost is a big one.

Q1 2020 is also a hard year to compare with, considering that the pandemic had just hit and most people were getting ready for lockdown by purchasing a console. The PS4 actually sold 1.9 million units in that period due to lockdowns, while only 500,000 were sold in the same period this year.

2.3 million PS5 consoles were sold in Q1, pushing the console past the 10 million mark. However, the number of first-party games sold has dropped to 10.5 million compared to 18.4 million in 2020. However, 2020 saw the colossal launch of The Last of us Part 2, and this year’s PS5 exclusives have been hindered by the fact that there’s a shortage in PS5 console stock.

Total net sales for Sony for Q1 are 2.3 trillion Yen ($21 billion), which is up by 15 percent. This has been attributed to a significant increase in Electrical Products and Solutions as well as the Music segment. PlayStation will continue to be a large part of the company’s income, but more PS5 consoles are needed to help it push beyond all other segments.