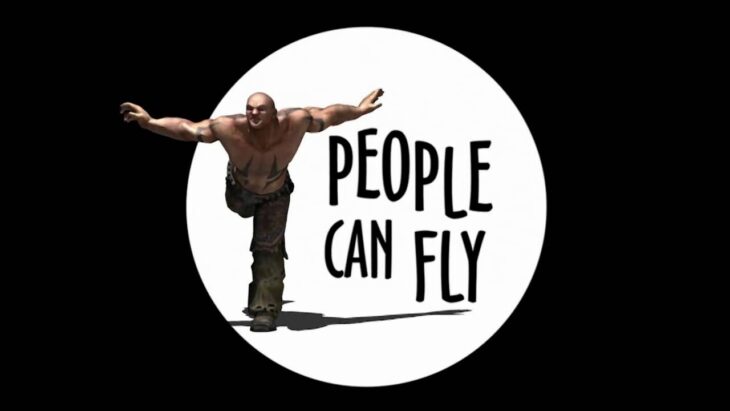 Game developer People Can Fly has announced that it’s making a change to its strategy in the games industry moving forward. From now on, instead of only pursuing Triple-A development, the studio will also be working on Double-A games and new genres alongside its Triple-A efforts.

People Can Fly is best known in recent work for Outriders. The MMO went out on Xbox Game Pass and became a huge success, despite there being several server issues around the time of launch. The game is still selling well and is expected to generate further sales as time goes on.

The studio explained that its Double-A games will be similar in size and scope to its previous games, with the major characteristics behind them being a smaller budget, shorter development time, and being much smaller in scope. In essence, they’ll be smaller, more contained, but also more nuanced than its Triple-A titles.

In addition to the Double-A work, the studio is hoping to work with new teams, and maybe even acquire them if possible, that are working on these new titles in new genres. The overall goal is to release one game per year by 2024, which would be a significant step up for the company at this point.

Currently, People Can Fly has seven studios around the world, the latest of which is Chicago-based Phosphor Studios which was acquired in April 2021.

Heading in a new direction like this is a bold move for any developer. The teams that have been working on games for the company have become used to a single development cycle and working on a specific type of game in a single period. However, this new move indicates that multiple projects are going to be worked on at any one time.

If the company is to grow, then this is the right move to make. After all, large publishers like Ubisoft and EA have multiple teams working on multiple games all the time. This is standard practice for them, meaning that if a studio like People Can Fly is going to get ahead, it needs to be taking note and making similar moves.