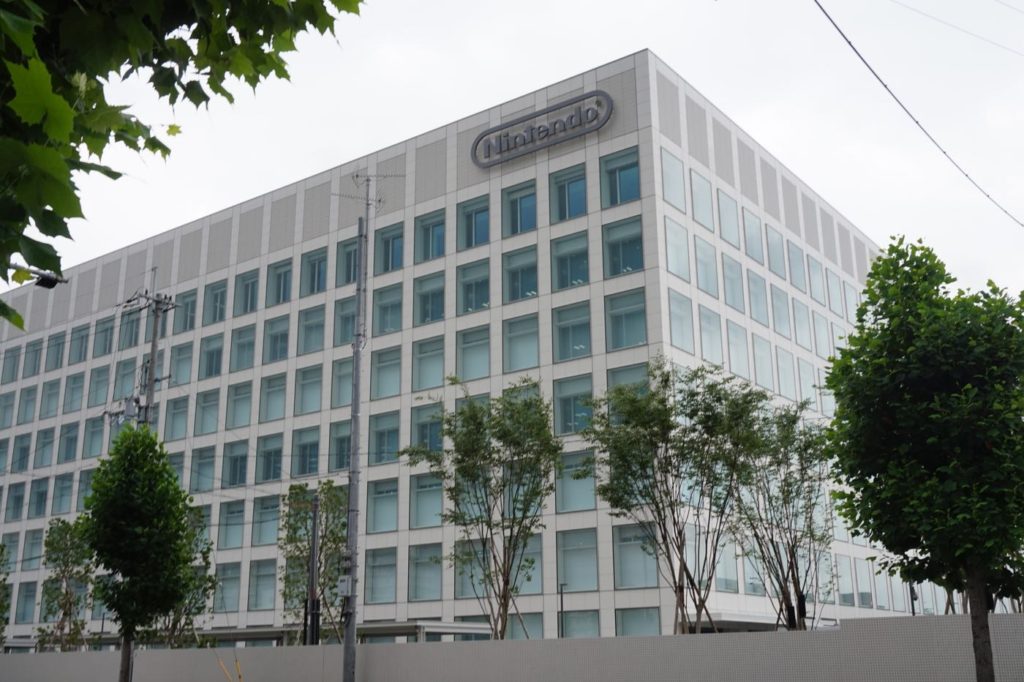 Nintendo’s 2021 Q1 financial results have been released, showing a fall in both sales and profits despite it being a strong quarter overall. This is down to 2020 being a particularly tough year for the company to compare itself against because of the pandemic.

The reason this report is so much lower is that not only did Nintendo benefit from more people buying a Switch in Q1 2020 due to the pandemic, but Animal Crossing: New Horizons became a runaway success. 10.6 million copies of it were sold in this period last year.

For the period overall, 45.29 million Switch games were sold, a drop of 10.2 percent. Nine games sold over 1 million copies each, with two of those being from third-party publishers.

When it comes to hardware sales, 4.45 million consoles were sold in Q1 2021. While that’s huge, it’s still a drop of 21.7 percent year-on-year. This is mostly down to sales of Switch Lite consoles dropping since standard model sales have risen. This is surprising given that Joy-Con drift is such a prevalent issue, but it still seems like there’s a definite preference among fans.

Since it launched, 89.04 million Switch consoles have now been shipped worldwide. Nintendo expects to shift an additional 20.5 million by the end of March 2022. This equates to roughly 85 million consoles sold and in the hands of consumers.

Digital sales for Nintendo dropped by 24.9 percent year-on-year to 75.9 billion Yen ($692 million), making up around 46.9 percent of all Switch game sales. The company says that while independent and digital-only game sales on the Nintendo eShop are steady, it’s digital sales of games that also have physical releases that have fallen. This is no doubt due to the collectability of any physical Nintendo game.

Nintendo saw massive success through the pandemic thanks mostly to Animal Crossing: New Horizons. The company is doubling down on free updates for the game this year, but there’s nothing coming out anytime soon that will achieve the same level of anticipation and sales.

However, thanks to last year’s success and the ongoing success this year, the company is looking to repurchase 1.8 million shares by September 15, 2021.