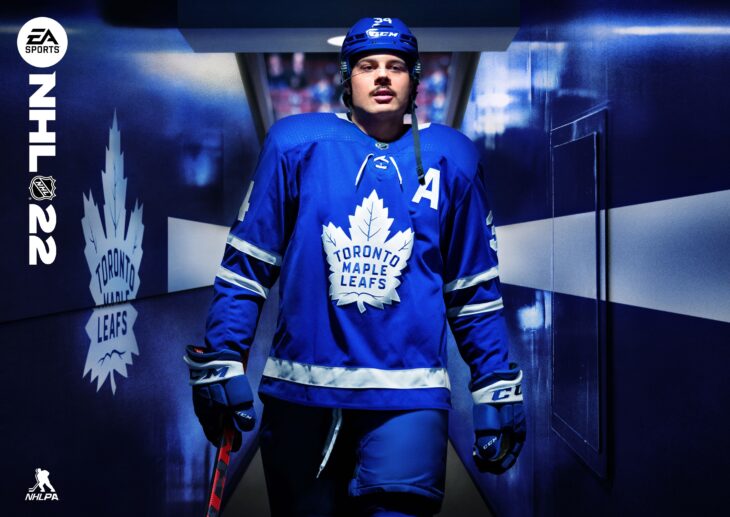 EA has released the very first trailer for NHL 22. The trailer shows that this game is the first that uses EA’s infamous Frostbite engine, which is probably a good thing for a sports game.

NHL 22 is the thirty-first installment in the NHL franchise, and ramps things up significantly through the use of this new game engine. The game’s official site claims that the engine has provided a huge visual overhaul that all fans will instantly notice.

The likeness of every player has been updated, and more subtle animations are now used to make the player movement look more realistic. Fans have been hoping that EA would shift the series to this engine for a while, mainly for the added visual quality it provides.

To put this into context, FIFA 17 was the first FIFA game to use the engine, and Madden NFL 18 was the first Madden game to use it. NHL has been using the same engine that it was using since NHL 15, which is way too long in many fans’ opinions.

However, the trailer added more than just the reveal of a new game engine. It revealed a new feature called Superstar X-Factors. This feature gives certain players unique abilities that can be utilized in a match to potentially turn the tide. It’s expected that these abilities won’t break the rules of realism though, keeping the game very much grounded.

Seth Jones of the Chicago Blackhawks has a move called Quick Pick. This increases his puck interception rate and range. In a tussle, this would see Jones come out on top and able to take a shot or pass instead of the enemy player taking the puck.

Similarly, Artemi Panarin has an ability called Make It Snappy. This massively boosts his power and accuracy when taking snapshots, meaning he could blast a shot into the goal, or past another player to make it to a teammate.

These features should mix the game up enough that they open it up to new fans who have been trying to get into it. The slightly more gamified concept makes it feel like a title you can engage with on a deeper level, rather than the simply surface-level NHL gameplay alone.