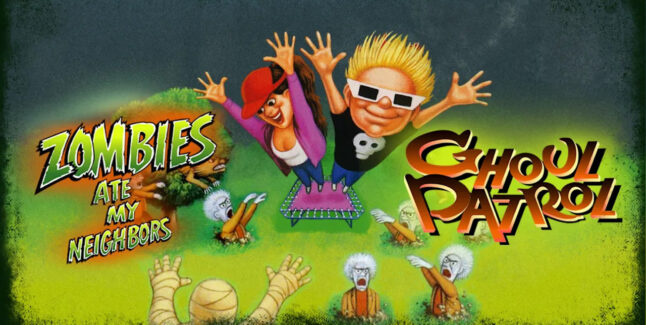 Here’s the list of new video game releases in week 26 of June 28, 2021. The most popular video games released this week are: Lucasfilm Classic Games: Zombies Ate My Neighbors and Ghoul Patrol, Disgaea 6: Defiance of Destiny, Vesper, and Doki Doki Literature Club Plus!

A handful of fun releases this cross-over week of June to July 2021.

The new video game releases this week are:

What video games will you be playing this week? Any of these?