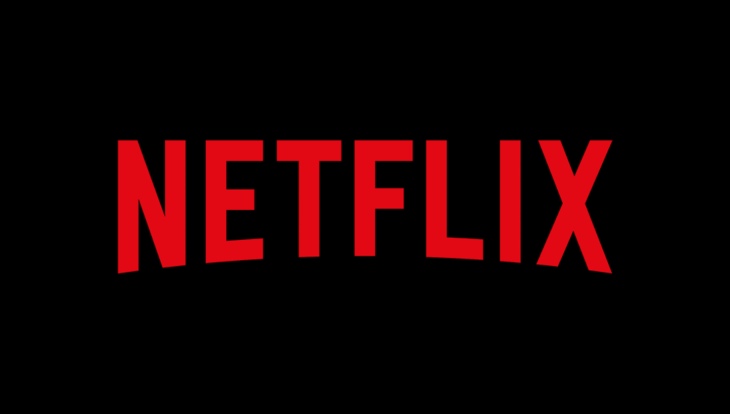 Netflix has announced that it’s hired Mike Verdu, a games industry veteran, to help it move further into the gaming space. It’s been thought that Netflix was looking to get into the industry for a while, but this appointment just proves how serious it is.

Verdu has previously worked as Vice President of VR and AR Content for Facebook, with his major task being bringing games to Oculus devices. He’s also worked for EA in the mobile and console space as General Manager for EA Los Angeles. There he oversaw production of a number of franchises. Finally, he’s also spent time in a professional capacity with Zynga. All of this experience would seem to indicate that Verdu is the person you hire when looking to build a game franchise, or several.

A Bloomberg source has stated that Netflix is actually looking to begin offering a game streaming service along its other media streaming. Given how popular Netflix is, and how many people regularly sign up for a month or two when a big series comes along, the reach of packaged games could be colossal.

Apparently, the strategy right now is to offer games that are currently on the market. This is because the company currently has no games in development. This would make the service similar to Stadia, but without the initial buy-in cost of a game.

This is one of the key points of contention over this news. Stadia isn’t doing so well, so why would Netflix? The key here is, as we’ve mentioned, the fact that it sounds like games will be offered as part of a monthly fee. This is exactly what Microsoft does with Xbox Game Pass, and that’s incredibly popular.

Netflix has an opportunity to leverage it’s 210 million+ subscriber base to get some of the biggest games in front of people who have never seen them before. If FIFA 22 were to be on the front page of Netflix later this year for example, it could lead to millions more copies being sold, an opportunity EA is unlikely to turn down.

The only real question now is what Netflix plans to do with original releases. There is, of course, the question of game preservation and how that fits in. With a subscription service, no one owns the games they play, meaning that original titles could disappear forever if Netflix wanted them to.