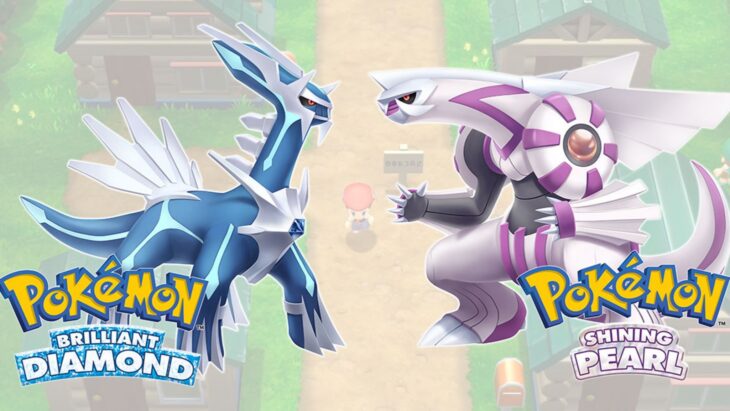 The new trailer for Pokemon Legends Arceus showed off a new type of NPC that players will encounter. These Wardens are guardians of specific areas in the world. Each one has an interesting and unique quality, such as one who has a Pokemon that fights by her side without the need for a PokeBall.

Players will need to do favors for these Wardens to progress the game’s story. The world of this game is set right at the dawn of the relationship between Pokemon and humans. Players will head out and capture Pokemon and help them survive against many dangers, such as a frenzy that seems to be sweeping through the land.

As for Pokemon Brilliant Diamond and Shining Pearl, the trailer detailed a few NPCs who will be helping players along the way. These characters act as a second player when it comes to the world’s double battles, which require more Pokemon than a player might have at their disposal.

The second screen functionality from the Nintendo DS, which Pokemon Diamond and Pearl debuted on, have also been transferred through to Pokemon Brilliant Diamond and Shining Pearl.

On the Nintendo DS, it was possible to switch through various functions on the second screen to avoid pausing the game or stopping your progress. That is all now confirmed to the top-right of the screen, where players can quickly access it using the touchscreen or a specific button to summon special moves such as fly or check on the status of their Pokemon.

Both games are a big departure from the classic Pokemon formula but feel like a natural evolution from Pokemon Sword and Shield. Time will tell how well these games are received, since they may be too different for some fans to get to grips with. The open-world aspect of Pokemon Legend Arceus does look more appealing than any other game in the series though.