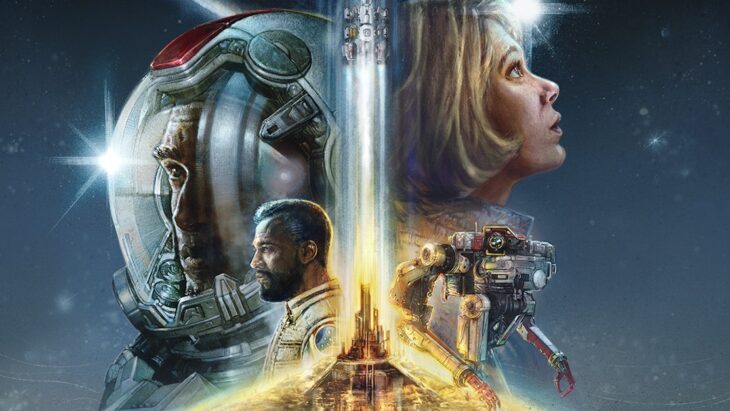 PlayStation fans seem to be trying extremely hard once again to glean some sort of information out of Microsoft regarding Bethesda games coming to their favorite platform. Unfortunately for them, this probably won’t be the case moving forward.

Bethesda’s Pete Hines started this rumor mill up in a recent interview in which he suggested that Minecraft didn’t stop existing on other platforms once Microsoft acquired Mojang. To some, this indicates that Bethesda titles will continue to come to PlayStation long after Microsoft’s acquisition.

The counterargument is that Microsoft is deliberately limiting the sales potential of games like The Elder Scrolls 6. Skyrim is about to be re-released on the PS5, having first launched for PS3. The game has been upgraded several times over, and could continue to be released on the next generation of consoles because it’s so popular. With this in mind, Microsoft would be mad to limit the sales of such a property.

However, Microsoft has already made it quite clear that it’s investing heavily in Xbox Game Pass. The service is now accessible across PC, Xbox consoles, and mobile. With cloud gaming about to be introduced on consoles, it seems like only a matter of time before it pops up on the Nintendo Switch or another platform.

Still, PlayStation fans continue to hope that games like Starfield will only be timed exclusives on Xbox. Titles such as Deathloop are still coming to PS5 because those deals were made before this acquisition, and Microsoft has to honor them. We will see how open Microsoft is with Bethesda’s future titles, but anything could happen.