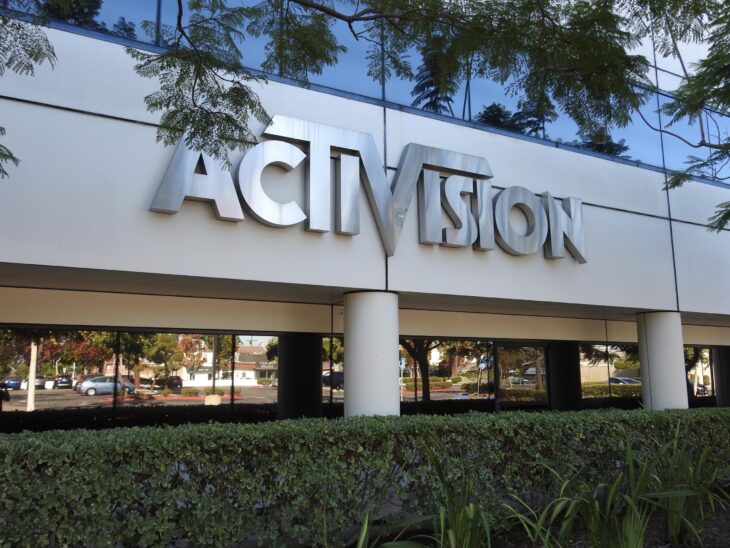 Despite there being so many calls for Activision Blizzard’s CEO to step down, Kotick has been given a vote of confidence from the company’s board. The company’s Directors issued a statement yesterday that affirmed their support for Bobby Kotick, and stated that they believed he handled himself well when it came to the allegations against him. This comes swift on the heels of the employee group ABK Workers Alliance calling for his removal.

The Directors explained that their goal is still to make Activision Blizzard a welcoming place for anyone to come and work at. It went on to discuss the many changes that leadership is making under Bobby Kotick within the company such as zero tolerance harassment policies, which they believe are going to change the shape of the industry.

The thing most people have latched onto is that the board believes Kotick handled himself and the harassment cases brought to him appropriately in the past. This is something that many people disagree with, and it’s becoming more of a source of contention than ever.

This statement follows a Wall Street Journal report that indicated that Bobby Kotick had failed to inform the board of some significant harassment and discrimination allegations that had been brought to his attention.

The allegation seems to have been overturned by Kotick when it was brought to his attention. Human resources recommended that Kotick fire an individual, but he went against that despite the serious sexual harassment allegations against them.

Kotick is also the offending party in two stories to come out of the lawsuit against Activision Blizzard. In the first, Kotick is said to have threatened to kill a secretary in a phone message. In the second, he’s said to have fired an air hostess after she claimed the pilot sexually harassed her.

None of this makes things look any better for Kotick or Activision Blizzard. Call of Duty: Vanguard’s sales are already down in what could be a response to these allegations, and things will only get worse as employees organize more strikes and more stories come out.