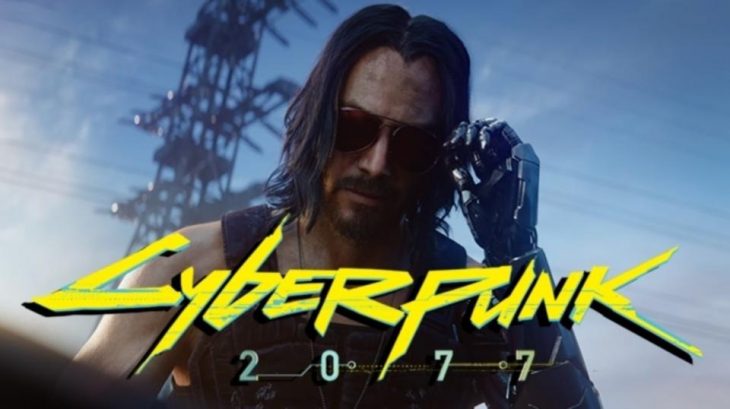 Despite statements from publisher CD Projekt to the contrary, actor Keanu Reeves has said that he has never played Cyberpunk 2077, the game in which he stars as one of the main characters.

In November 2020, just before yet another delay for Cyberpunk 2077, CD Projekt’s President and Joint CEO Adam Kiciński was asked what Keanu Reeves thought of Cyberpunk 2077. He said that while Reeves hadn’t finished the game, he had played it and loved it at the time.

Keanu Reeves plays Johnny Silverhand, a character that it could be argued is present enough in the game to be counted as a protagonist. He was also a key part of why the game was so highly anticipated, appearing at E3 and in many of the game’s trailers.

In a recent interview with Verge for the Unreal Engine 5 Experience for The Matrix Awakens, Reeves said that he hasn’t played the game. He said that he doesn’t play games, and while he saw a demo for Cyberpunk 2077, he never played it.

This news comes less than a week after CD Projekt has finally entered into settlement talks with investors who believe that the company knowingly lied to them about the state of the game. This is yet more evidence that CD Projekt was deceiving not just investors, but fans of the game.

Cyberpunk 2077 has become a warning for all developers. Releasing a game in a state that isn’t up to standard will not be tolerated, but delays will be. CD Projekt Red forced Cyberpunk 2077 out of the door with no apologies and only provided review codes for the best versions of the game, which were on PC.

Now, more and more games are regularly delayed because developers want to avoid doing what CD Projekt did. Even fans have become accepting of this, because they know that the game will be better for the extra work in the end.

Time will tell if this news comes back to bite CD Projekt. What we do know is that the leadership made even more questionable decisions, and it’s hard to see anyone believing in anything else it makes now.