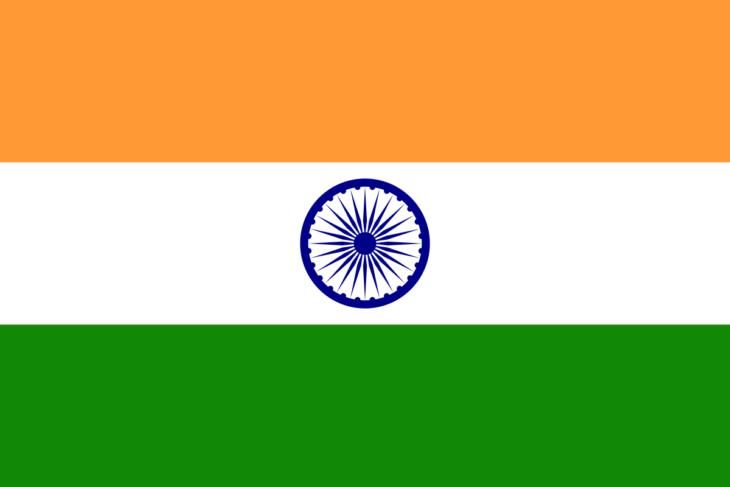 According to a new report from KPMG in India, the Indian gaming market is set to see some explosive growth over the next four years leading into 2025.

The report is called “Beyond the Tipping Point: Primer on Online Casual Gaming in India”, and states that the total games market value in India is set to grow by 113 percent by 2025. This would equate to a growth from INR 136 billion ($1.83 billion) now to INR 290 billion ($3.91 billion) in the financial year for 2025.

The number of actual gamers in the region is also set to grow through this period. The report suggests that the number of players will increase from 433 million to 657 million, growth of 52 percent in total.

The report covers quite a lot of types of gamers, from those who are hardcore and into major online titles, to casuals playing PUBG and DOTA 2, and even those who play casino games and fantasy sports games.

The segment that is set to see the greatest growth will be the online casual gaming one. Revenues are expected to shift from INR 60 billion ($808 million) this year to INR 269 billion ($2.28 billion) by 2025. That’s a growth of 182 percent for just this segment.

The reasons behind this growth are complex, but the report does break down to look at some of them. There are expected to be a number of macro events such as the increased adoption of smartphones in the region, a growing digital infrastructure, and more young people getting into gaming. Digital payments are also becoming more widespread, something that will greatly assist the growth of gaming in the region.

The report adds that investors are becoming more interested in investing in game developers, and as a result those developers will go on to make bigger and better games. That will attract more gamers, and the cycle will continue.

The report suggests that the gaming population in India will be primarily using mobile devices, something that differs from other regions. India’s gaming market is also going to be driven by ad revenue, at least initially, something that was also true of the mobile games market in the west.