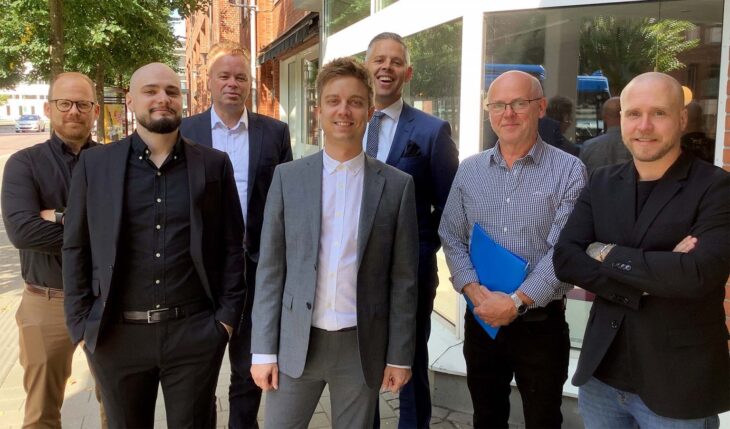 Gigantic Duck Games, a game developer, has announced that it’s managed to secure SEK 10 million ($1.1 million) of funding. This is fantastic news for any developer since the money generally goes towards funding big new projects.

Indeed, the company has said that the money will be used to further develop its game Bombergorunds: Battle Royale. The battle royale genre is ripe for any developer that has an interesting concept and can take advantage of it. That’s no doubt why it wants to maximize this game’s potential.

The companies behind the investment are 2M Invest and Investment AB Chiffonjén. Without them, it’s unlikely that the developer would have found the money it’s been looking for to push its games.

Bombergrounds: Battle Royale was released last year as a free-to-play title for C and mobile devices. The game resembles most battle royale entries, and has its own unique twist. Of course the bulk of income is generated through cosmetics and season passes, was is the case with every game in the genre.

Jimmy Nyström, CEO and Founder of Giant Duck Games, explained that the investment will help the company accelerate plans to build the business up. Part of that is investing further into this game, producing more and better content to attract new players and build up a bigger base form which it can generate a revenue stream.

More staff will be added to the company, including experienced employees and those just starting out. The mix will likely yield great results with a good blend of those who have an idea of what they think works and what doesn’t, and others who are so fresh that they’re willing to try everything. This balance of knowledge and ideas could make the game into something special.

However, Giant Duck Games will need to be wary of going too far in one direction, causing the game to become so different that it loses its charm and player base in the process. This is a balance many games have to find, though some have proven it’s possible, like Vigor.