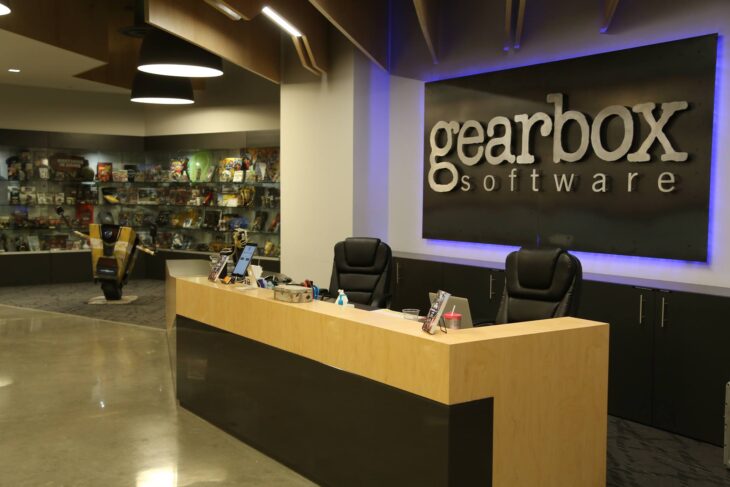 Gearbox Entertainment Company (Gearbox Software) has announced that it’s opening a second Quebec studio, Gearbox Studio Montreal. The studio is part of an investment the company is making in the province that’s worth CDN $200 million ($158 million).

The plan is for the studio to house 250 more employees, which would bring the overall headcount at Gearbox Software to 850 people. This is quite an ambitious expansion, but it’s one that the Borderlands developer can probably justify.

Gearbox Founder Randy Pitchford explained that the company is looking to exponentially increase its creative engine and meet the demand from players for hand-crafted experiences. It’s likely that Borderlands, one of the company’s biggest IPs, will be a core part of this move.

The new studio will be working on Borderlands, in what capacity it is unknown. However, it will also be working on a new IP, something that will add more diversification to the studios’ offerings.

Gearbox Entertainment is in a very comfortable position in the industry. With Borderlands under its belt, it can do almost anything with the franchise and guarantee a certain level of sales. In many ways, it’s like an MMO. There’s a dedicated player base who stick around and return for all the new content as soon as it’s released.

However, Gearbox Entertainment is also a company that teeters on a knife edge when it comes to company announcements. Randy Pitchford is known as somewhat of a loose cannon, and the wrong claim or statement could impact the entire company.

For the most part though, Gearbox has always provided outstanding experiences with the Borderlands franchise and other titles it’s worked on. Borderlands is a key series that is beloved by many, even those who barely play video games.

Bringing in a new studio to dedicate itself to work on the Borderlands series is a good move. It’s likely that everyone will be pulling together to make new DLC for Borderlands 3, the latest game in the series. There are so many worlds to explore and characters that players want to see more of, it only makes sense to double down where people are willing to spend their money.