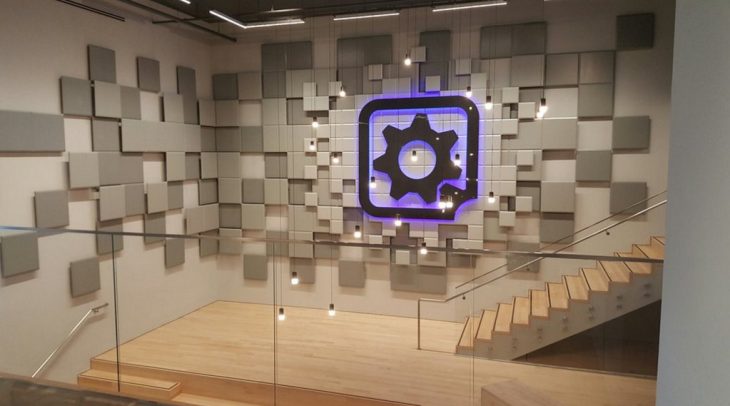 Lost Boys Interactive was formed in 2017 and since then has worked on its own PC and console IP as well as co-development of other projects.

Aside from being a studio that contributed to the development of PlayerUnknown’s Battlegrounds and the Call of Duty franchise, Lost Boys Interactive also collaborated with Gearbox on the latest Borderlands spin-off title, Tiny Tina’s Wonderlands, which was released last month.

While Lost Boys will become a subsidiary of Gearbox Entertainment, the studio will continue to operate independently in collaboration with other Gearbox teams on the development of future video game titles.

At the time of writing this, Lost Boys has 220 staff members which when combined with other Gearbox’s employees will make a workforce of 1300. Lost Boys is planning to increase its workforce to 350 by the year 2024. The company’s main offices are located in Madison, Wisconsin, and Austin, Texas while operating on a ‘remote-first’ model.

Shaun Nivens informed that Lost Boys was founded with a dream to work on products that would be globally recognized and loved and that they are incredibly excited to join Gearbox and continue doing what they do best which is making amazing games that entertain and inspire others.

Fenwick & West served as legal counsel to Gearbox, while Juno Capital Partners served as M&A and strategic advisor and the EY served as a financial and tax advisor.

It is also worth noting that Gearbox was acquired by Embracer Group last year in a deal worth $1.3 billion.