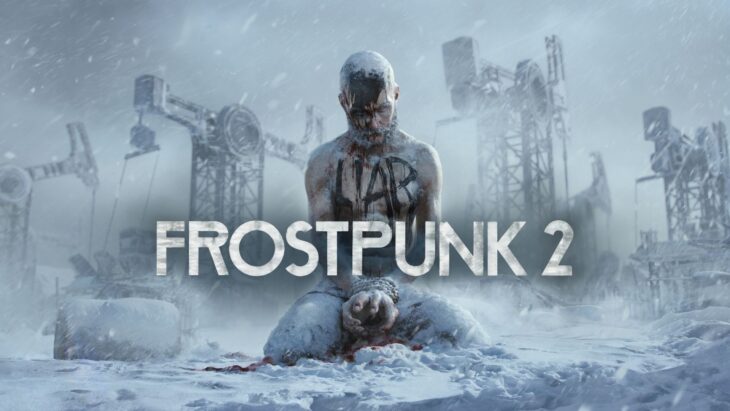 Developer 11 Bit Studios has announced Frostpunk 2. The game is the sequel to the extremely popular Frostpunk, and will follow closely in terms of gameplay and setting as it advances the world players came to know there.

In Frostpunk, players took control of a small community of survivors in a city in the post-apocalypse. This apocalypse is another ice age, freezing the world and forcing everyone to stay close to any available heat sources.

Players had to balance sending people out to dig coal and running a society that protected those within it. The political part of the city always rubbed the other parts, such as feeding the poor and sick, the wrong way. Multiple groups within the city didn’t help, causing a near-constant political melting pot.

Frostpunk 2 advances the world by 30 years, but much of the gameplay will be the same. Coal is all gone now, and players will see the city move on to look for oil instead. As they do, new challenges will arise to get in the way of everything else.

Players have to manage oil fields, barons, and all sorts of other outside elements that threaten their city. The only thing that matters is keeping the heat on, but that can be difficult when you’ve been removed from office and executed. Something that citizens will do if they dislike you enough.

The first game perfectly blended political and city management genres into one title. Everything comes together to make a much more individual game that’s even more engrossing than its parts.

No release date for Frostpunk 2 has been given as of yet. However, the first game is free-to-play for the weekend, and there’s a discount sale currently running on it and all its DLC to help entice new players into the community in the lead up to the sequel’s release.

The first game was financially viable, and it’s a good move for 11 Bit Studios to capitalize and move onto a sequel. Time will tell if enough players transfer over and make the second one as much of a success. With console versions on the cards this time around too, it’s hard to see the game flopping.