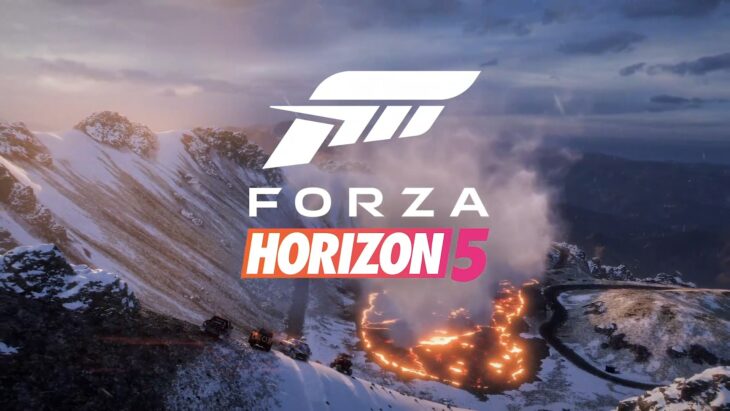 Turn 10 Studios has revealed the world map for its upcoming racing game, Forza Horizon 5. The map has been talked about at length, but this is the first time that anyone has seen it, and it looks just as big as has been outlined.

Forza Horizon 5 is set on a Mexican-inspired map. The map takes up a small portion of the country, but packs in each of the diverse locations that you’d expect to see there in real life. Every single one is connected by roads that look like they’ve been purpose-built for races and maximizing player enjoyment as they hurtle around the world.

Looking a the map, it’s possible to see the top of the volcano, with roads leading up to it, beaches, open grasslands, thick cities filled with buildings, and even jungles dotted here and there. The map has everything a racing game needs in one world. While it might not look that impressive when seen altogether, this map is 50 percent larger than that of Forza Horizon 4, which was the largest in the series to date.

Players will take part in all sorts of races in Forza Horizon 5. The Horizon festival is the main draw of the story, with many races based around the event and players earning enough reputation to get into the fastest races.

However, the map will also be filled with side content to complete. In addition to races for movie companies and street race organizers, players will be racking up high-speed runs down stretches of road, completing jumps, and collecting cars.

This world will be littered with cars to find and collect. This is what most players will pursue when they first play, but then they’ll move onto all the races. Even once the races are complete and all the cars have been found though, there’s more to do.

Forza Horizon 5 sees the return of seasons. The map we’ve been shown today features summer, which is the wet season. Weather will play a massive part in the game, and will completely change the map. For example, when it’s winter and the temperature drops, rivers will freeze over and become tracks for players to race on in new events that will appear.