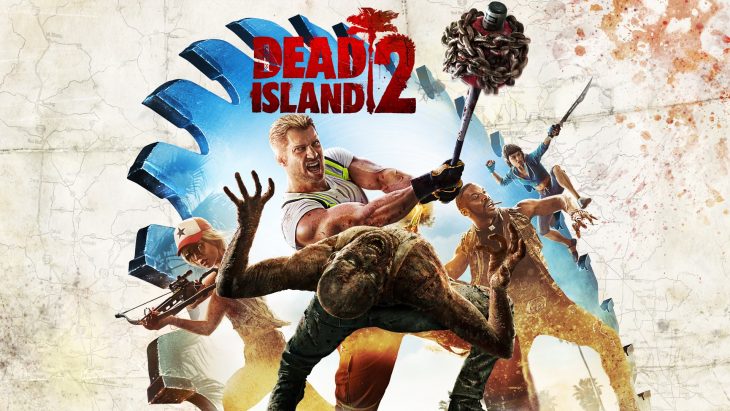 Eight years after its announcement, Dead Island 2 could finally release this year.

Dead Island 2 is an action role-playing game that was announced first in 2014 and since then, it has gone through multiple delays, various problems and has changed hands a couple of times.

However, according to Tom Henderson, an industry insider, Dead Island 2 is still in development at Dambuster Studios and is reportedly in a good state.

These claims first appeared in a YouTube video that Tom Henderson posted on his channel on February 10, 2022 and in it, Tom claims says that according to his sources, the game is in a decent state and that it is possible that it will be announced very soon along with some kind of gameplay trailer.

Tom further went on to say that a release date is possible sometime in Q4 2022, however, there was also a possibility of the game being delayed to 2023 in case any problems arise during the development.

Henderson didn’t stop there and went on to provide bits and pieces of information regarding the game’s plot as well as the beginning of Dead Island 2. According to him, the game is set during a time of the Zombie outbreak and the player finds himself on a plane that soon crashes into Hollywood. The player somehow manages to survive, and from there, it is up to the player to make it on their own on the ground.

Dead Island 2 was originally being developed by Yager Development, however, soon it came into the hands of Sumo Digital. The game would once again change hands in 2019 when an internal studio of Deep Silver called Dambuster took over.

In 2020, a version of the game was leaked online that is allegedly the original from 2015.