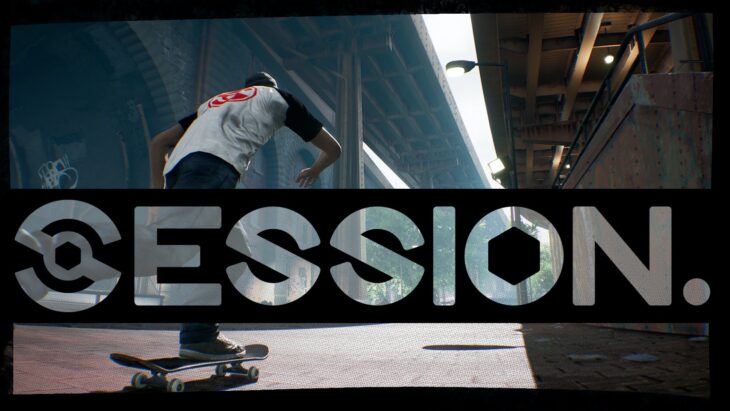 Publisher Nacon has announced that it’s acquired developer creā-ture Studios. The studio is the company behind skateboarding title Session, which is well known among fans of the genre.

creā-ture Studios is the second Canadian studio that Nacon has acquired. It’s also the eleventh that the publisher has made in the past three years. While this isn’t exponential growth, it does demonstrate a trend towards bringing developers into the fold so that their games can be nurtured by the publisher prior to launch.

This deal in particular also expands on Nacon’s sports title portfolio. The last sports title developer to be added to Nacon’s umbrella was Australian-based Big Ant Studios, best known for its rugby, tennis, and cricket games.

creā-ture Studios was founded in 2014. Its debut game, Session, launched in Steam Early Access and Xbox Game Preview in 2019. Since then, the game has gone on to sell fairly well, with many adopting it in the gap left by a lack of Tony Hawk’s titles in the market.

Currently, the team is working on a version of Session for PC, PS4, PS5, Xbox One, and Xbox Series X/S that’s full and out of any sort of early access. This version will have all the desired features, plus the implemented feedback from all those who have been playing it in its early form.

Nacon will no doubt be publishing the game with a large-scale marketing plan. The company definitely knows how to market a game and get it into the hands of those who are keen to play it. The real test will be if the developers can get the game up to scratch with the security of Nacon’s resources.

The acquisition of creā-ture Studios should fund the rest of Sessions’ development, at least up to a point. This is what the studio will have been waiting for from the game’s early form, sales of which will fund work as and when the developers are free. However, now some of the developers will be able to work full-time and get the game out in a timely manner.