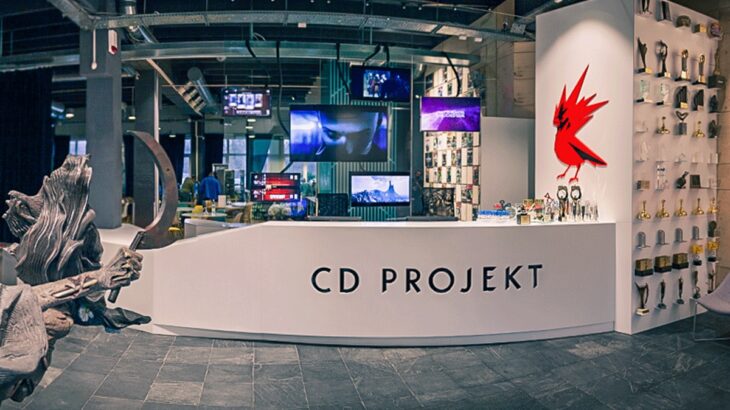 CD Projekt, the Polish developer and publisher best known for its RPG titles such as The Witcher and Cyberpunk 2077, has released its annual earnings report for the year 2021. According to that report, the company made PLN 888 million in the consolidated sales revenue which equates to around $207 million.

This figure represents a 63% decrease in yearly revenue during the fiscal period from January 1 until December 31 of year 2021.

This is a very significant decline compared to CD Projekt’s previous financials in which the company released Cyberpunk 2077, which saw earnings upwards of PLN 2.14 billion, equivalent to around $562 million.

According to the company, the table-top-based RPG sold extremely well, selling more than 18 million copies since its release in December 2020.

The company also revealed that during the month of its release, Cyberpunk 2077 sold more than 10 million units digitally.

In addition to that, CD Projekt Red’s The Witcher series also did extremely well and shipped 65 million copies to this day. It is also important to note that the third installment of the series, The Witcher III accounted for more than 40 million units sold.

CD Projekt Red also recently announced that the company is working on the next-gen update for Witcher 3 and that its development has been moved in-house which resulted in the project being delayed.

The studio made a post on its official Twitter account stating that the company is currently evaluating the scope of work needed to be done and therefore have to postpone the Q2 release until further notice. The team concluded the statement by promising to update everyone on the matter as soon as it is possible.