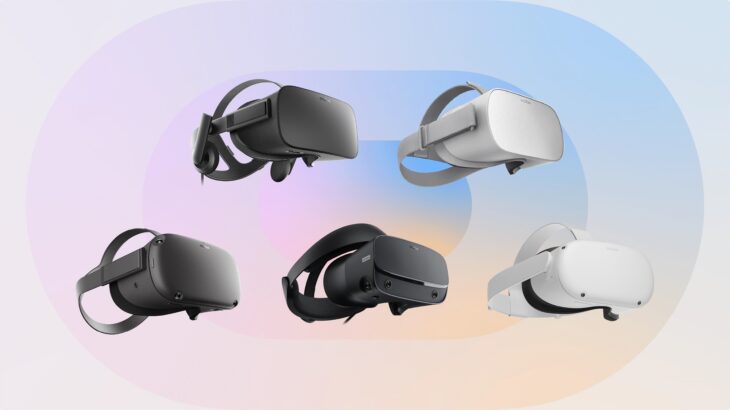 GlobalData has released some figures and projections in its latest report on the virtual reality (VR) industry. Overall, it forecasts the market to reach a value of $51 billion by the year 2030.

While the outlook is good overall for the VR industry, it’s very far from achieving that goal right now. As of 2020, the industry was valued at $5 billion, leaving a huge climb ahead of it if it’s going to fulfill the lofty projection.

Rupantar Guha, Associate Project Manager for GlobalData explained that VR has now been a market for six decades. While it’s definitely become more mainstream in later years, it still has a long way to go before it enters the mainstream as games consoles have.

Nintendo entered the space with the Virtual Boy, Sony has its PSVR, but Oculus Rift and Oculus Quest 2 are definitely the industry leaders when it comes to devices. Making them more accessible is one thing, but some people simply don’t have the space required to play them.

Price is definitely an issue that stands in the way of many users getting their hands on VR technology. Making more devices like the PSVR, which are much lower in value and have a wide range of games on them, is the way to increase the market’s size.

There’s also an issue with latency and overall quality in VR games. Half-Life: Alyx is undoubtedly the best-looking VR game of all time, but it took years to make without any announcements prior to avoid too much hype. Some technology, such as consoles, can’t support that level of quality, which may end up being the death of console VR.

However, consumer VR is now way behind enterprise VR. While it was already in use for training in oil and other energy industries, the pandemic saw the number of companies using it skyrocket. Now, enterprise will be the area that VR grows fastest, and consumer VR will catch up when the technology becomes cheap enough. There’s no telling how long that will take though.