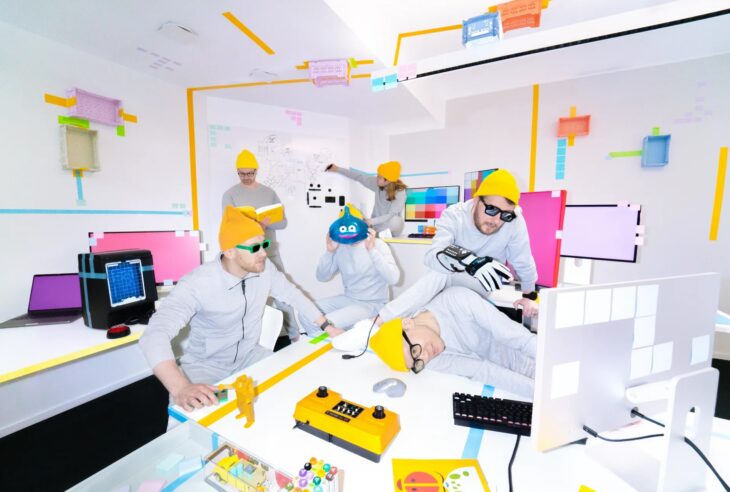 Led by Index Ventures, a studio based in Helsinki called Bit Odd, raised €5 million during a single funding round.

Bit Odd was founded by former Supercell developers, a mobile games development company based in Finland, Lasse Louhento, Jani Lintunen, and Taneli Oksama, and only recently came out of stealth mode.

Eric Seufert, who is investing through his company Heracles Capital, and angel investor Stephane Kurgan also participated in the investment round.

According to Bit Odd, the developers want to bring back a sense of wonder and weirdness to gaming. Louhento also added that the developers started Bit Odd because they felt something was amiss in the world of gaming. This was not because there isn’t phenomenal talent and amazing titles out there but because a huge boom in mobile gaming has produced something of a gold rush.

Louhento continued the statement by saying that this is fuelled by a kind of Wild West, finance-first thinking where developers fixate on what the competition is doing, on analytics, on execution, and on playing it safe.

He added that the team at Bit Odd is, well, a bit odd in believing that game design should be about making a leap of faith that is not based on data but on feeling, on what stirs the soul, on visiting uncharted waters, and on the ideas and artisanal touches and magical moments that make up a rich and unique player experience.

It is worth noting that in the past, Index Ventures have invested in King, Supercell, and Roblox However, more recently, the company also successfully led a $255 million Series C investment round by Turkish mobile studio Dream Games and a $40 million funding round for the game streaming service Backbone.